Cape Times – They won a court order against Home Affairs, but immigration lawyer Gary Eisenberg claims it became “meaningless in the face of the department’s incompetence”.

Eisenberg submitted this in an affidavit that is part of a court application in which his firm and three other applicants want the department declared in contempt of court.

This is the latest development in a court wrangle to get Home Affairs to adjudicate a handful of outstanding applications for permanent residence permits.

The group’s main application was lodged in the Western Cape High Court in May, asking that the court issue an order for 110 applications to be processed. They secured a court order on May 18, by which time 75 applications remained.

The parties agreed that 51 would be finalised by July 18, while the others – those that were incomplete, on appeal or in need of corrections – would be done by August 20.

The department missed all these deadlines.

Eisenberg said that of the 75 applications, the department finalised only 28 by the deadline. This left 47.

The group now seek several orders – relating to the alleged contempt of court, to compliance with the original high court order, and to the “hurried rejection” of some of the applications.

In an answering affidavit, Home Affairs director-general Mkuseli Apleni contended that the department had not willfully failed to comply with a court order.

He argued he was not in contempt of court just because the outstanding applications hadn’t been finalised by the cut-off dates. These dates were not cast in stone. The department had only nine full-time permanent residence adjudicators. end of article

If they cannot do a simple job like 75 applications which was a court order , what about the applications in the pipeline ??

When one looks at the article and in a recent meeting on 24 October 2012 with the Chief Director we learned that they dont have an idea as to how many permanent residence backlog and appeals they have ? Scary and what is more scary they cannot give a timeline as to how long they will take to clear the backlog 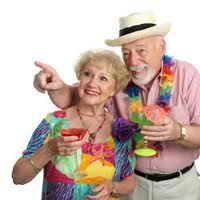 Retire in the wonderful land of South Africa,enjoy the last years of your life.

A retired persons permit is issued to those individuals wishing to reside in South Africa on a temporary or permanent basis should they wish to retire in South Africa.http://sami.co.za/retirement-permit

The proposed visa targets retired business and professional people with significant assets who are seeking to spend some of their retirement years in South Africa and who will benefit South Africa through major investment. The visa will require holders to be financially self-sufficient so that their presence in South Africawill be at no cost to the South Africa taxpayer. 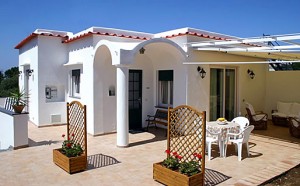 You can apply for a permanent visa after you have lived for five years in a Specified Regional Area and worked, including being self-employed. One should only apply for permanent residency if you are serious about staying in South Africa on a permanent basis. There are many categories you can apply under,it may be under  abusiness permit ,work permit ,retirement permit or a financially independent permit .See link for more information on how you can process your residency http://www.sami.co.za/permanent-residence

Anybody who was born outside of South Africa to a South African citizen. His or her birth has to be registered in line with the births and deaths registration . 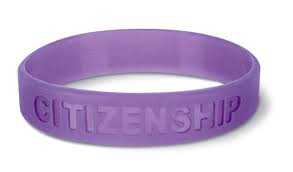 If you migrated to South Africa, have permanent residence, satisfy the residential requirements and are of good character you may be eligible for citizenship.On the other hand anybody who was born outside of South Africa to a South African citizen. His or her birth has to be registered in line with the births and deaths registration act 51 of 1992 so as to claim your citizenship .http://www.sami.co.za/citizenship 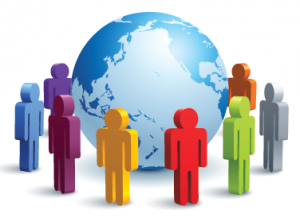 Research is a general term which covers all kinds of studies designed to find responses to worthwhile questions by means of a systematic and scientific approach. South Africa has got the means and resources for you to carry out all kinds of research work.In all procedure you are entitled to hold a research permit to carry out all research work .We at SA Migration can assist you in obtaining a permit. For more information see link  http://www.sami.co.za/research-permit.We are fast ,efficient and proffessional .www.sami.co.za 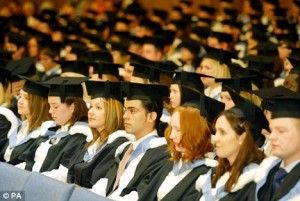 More than 130,000 students come to study into South Africa every year . Foreign students bring a rich culture to our classrooms. Your knowledge and skills are welcome in our schools.For  more information on how to get a study visa in South Africa  see link http://www.sami.co.za/study-permit 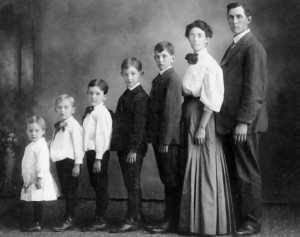