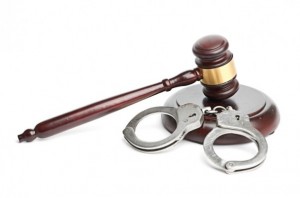 The three suspects will face charges of corruption in the Ermelo magistrate’s court.

Two immigration officers and an assistant director from the department of home affairs in Ermelo were arrested for alleged corruption on Tuesday.

The three suspects are expected to appear before the magistrate’s court in Ermelo on Wednesday on charges of corruption.

The suspects allegedly demanded money from foreign nationals who own shops in Ermelo. .

Provincial police spokesperson Brig Selvy Mohlala said a complainant reported the matter to the local police station and an investigation was launched by the Anti-Corruption Unit.

“An operation was conducted and the three suspects were arrested today after receiving trap money,” said Mohlala.

Provincial commissioner Lt-Gen Semakaleng Daphney Manamela said police would do everything in their power to root out corruption in the province.

“No-one is above the law. Anyone found to be in breach of the law will be arrested, irrespective of the position he or she holds. Mpumalanga must be a crime-free province”